A European Union report released has indicated that humans have contributed to the global warming crisis by releasing more than 50% of greenhouse gases into the atmosphere. The findings are a blow to those who claim that climate change is not man-made and will justify further government subsidies for renewable energy production. Are we finally putting an end to this conspiracy theory?

The “european green deal” is a plan to create jobs and reduce climate change. The European Commission has released the plan, which includes investing in renewable energy, sustainable transport and waste management. 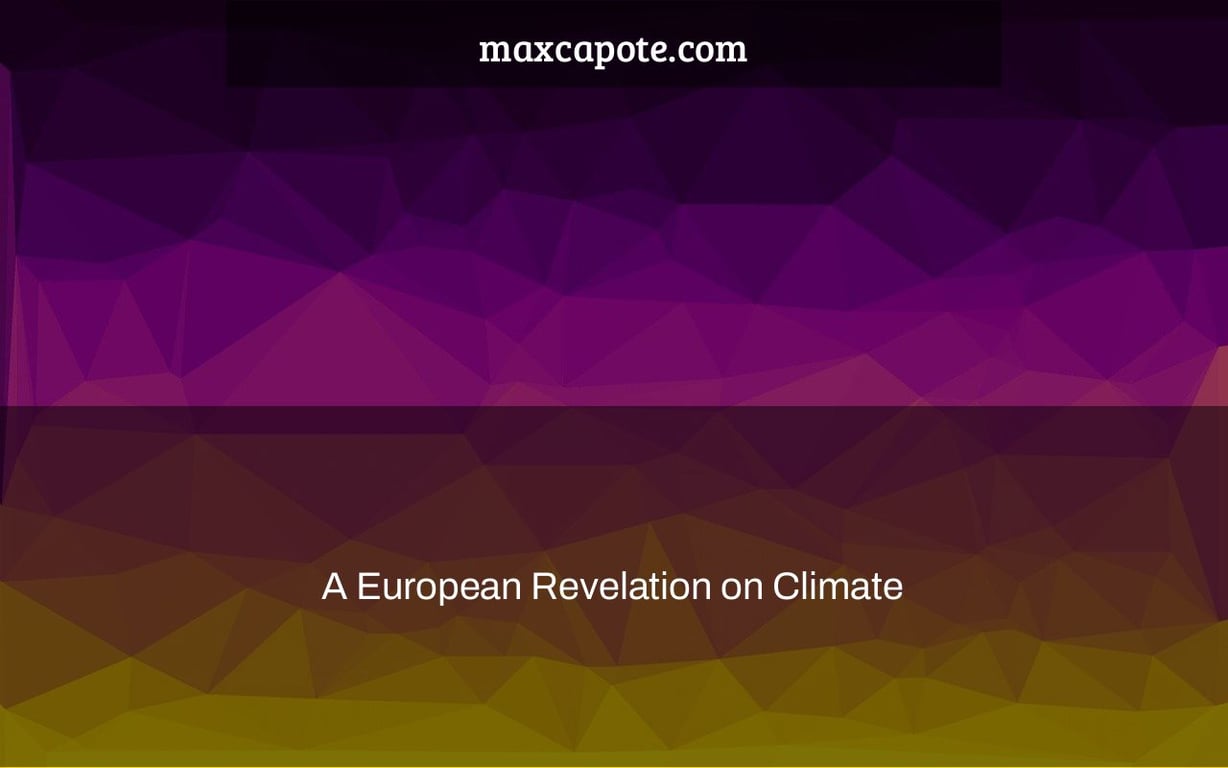 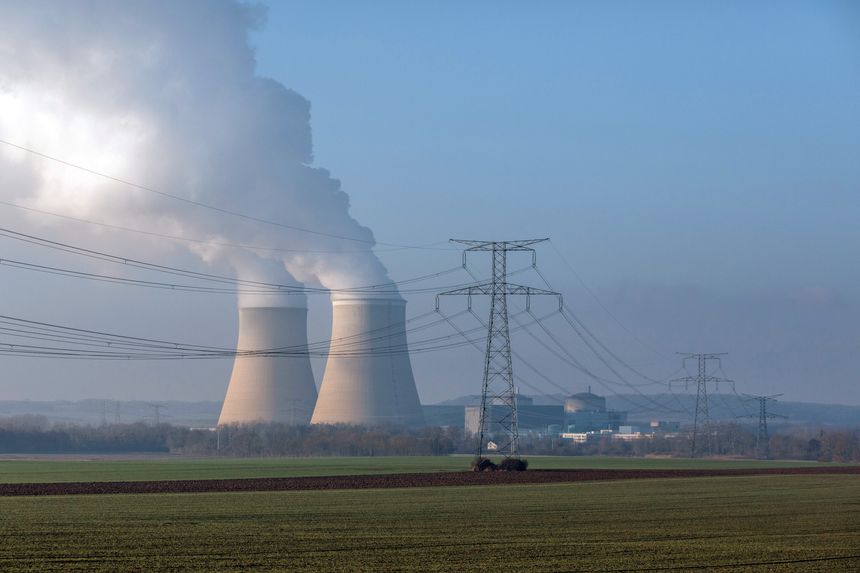 Could Europe be shocked into climate reality by this winter’s energy crisis? Nuclear and natural gas, believe it or not, are likely to be added to the list of businesses eligible for “green” investments by the European Union. Pass the smelling salts to the Sierra Club, please.

The so-called taxonomy for categorizing ecologically viable investments is in question. This new list aims to provide a standardized definition of green activities for business disclosures, climate-focused investment, and carbon-related government expenditure. The Brussels green list is the most comprehensive regulatory attempt to date to define “sustainable” in the context of finance.

Nuclear and natural gas, miracle of marvels, make the cut. The draft taxonomy, which was posted late on New Year’s Eve, considers nuclear power investment to be sustainable as long as it is done before 2045 and a waste disposal plan is in place. Natural-gas power facilities, subject to emissions restrictions and as long as they replace heavier-emitting units, are also included in the draft.

For the usual reasons, the usual suspects are enraged. Berlin fought tooth and nail to keep nuclear power off the approved list. That’s the same Germany, where consumers and companies pay some of Europe’s highest electricity costs as the government closes down the country’s remaining nuclear facilities, pursues costly renewable gimmicks, and burns more coal. Some environmentalists object to any fossil fuel being included on the list.

Politics is at play, and the naysayers are partially correct. France, which depends significantly on nuclear energy and employs thousands of people in the nuclear sector, pressed Brussels to include it. Other European nations pressed Brussels to keep their natural-gas power investments going.

This is one of the few instances in climate policy when politics and energy realities coincide. Nuclear is the only commercially accessible, zero-emitting power source that is more dependable than wind or solar, if environmentalists mean what they say about the urgency of reducing CO2 emissions. Natural gas stands out as a significantly lower emitter than others in a world far from ready to wean itself off fossil fuels. Natural gas’s rise to nearly one-third of US power production in 2019 helps to explain the roughly 14 percent drop in gross CO2 emissions from the mid-2000s.

The market would have been allowed to work this out in a wiser society. The new EU taxonomy is flawed and still reflects a harmful sort of winner-take-all industrial strategy. One of the most significant is the arbitrary time restriction on nuclear and gas plant investments.

But, at the very least, Europe is learning from its previous generation of green industrial policy mistakes. Ending the regulatory bias against natural gas in particular would help to balance the scales after renewable energy subsidies and requirements rendered natural gas unprofitable and directed investment toward dirtier coal.

All of this has ramifications in the United States, where the Biden administration continues to believe that solar and wind energy will soon be able to replace all fossil fuels. How about the White House, if Europe can acknowledge the truth?